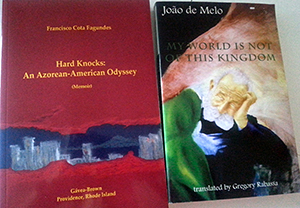 Students attending the course PRT252 PORTUGUESE ISLAND CULTURE at the Department of Spanish and Portuguese at the University of Toronto were asked to work in small groups and “discover” Azoren writers. Given the difficulty of finding translations, I decided to publish their contribution, aware that this is “a work in progress”. These summaries may be able to contribute to a more detailed study of these authors and may inspire others to translate their work in the future.

Shedding Light on Azorean Culture: From the Perspective of Azorean Writers by Julia Giancola (student in Fall 2016 PRT252 course) 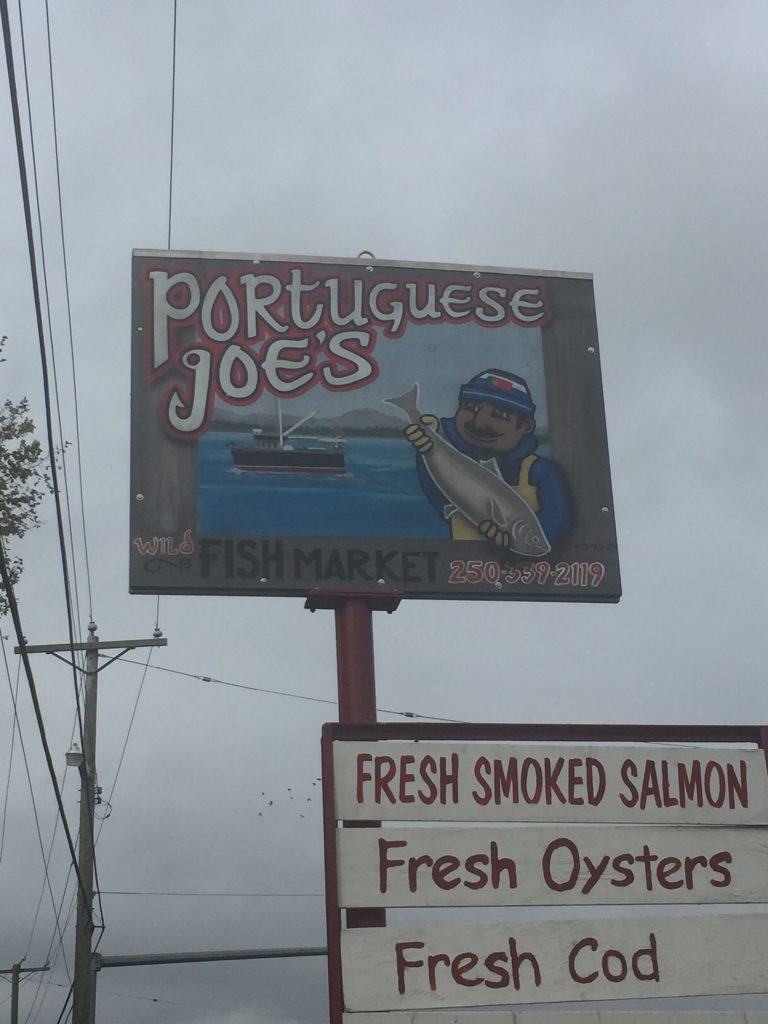 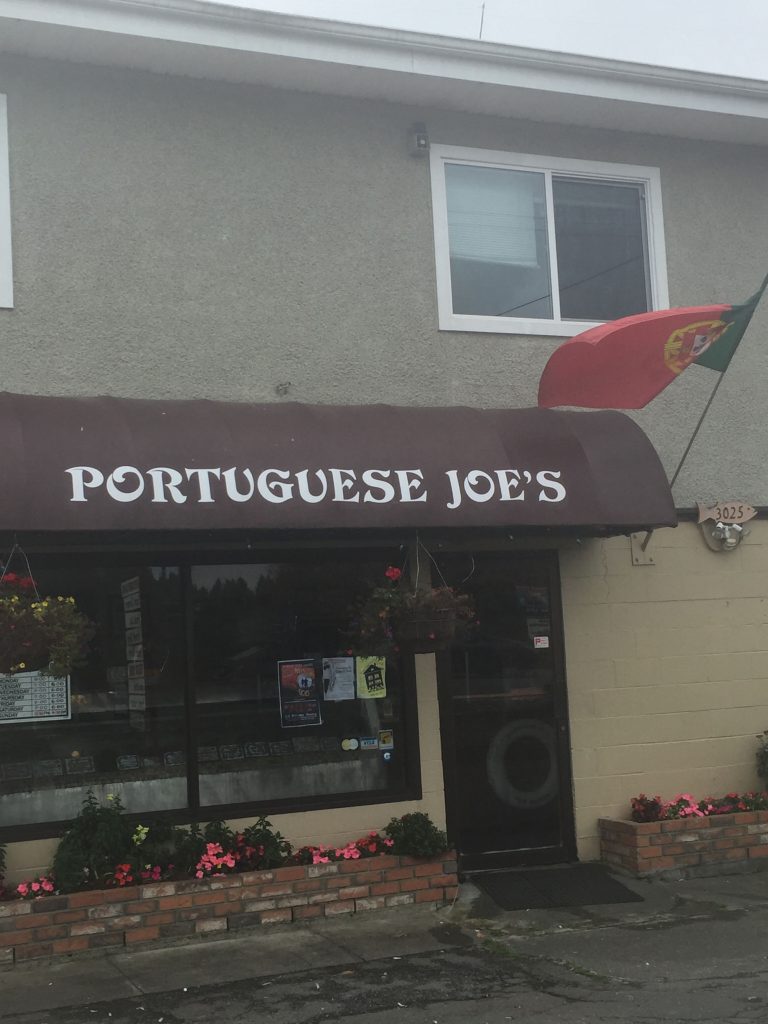 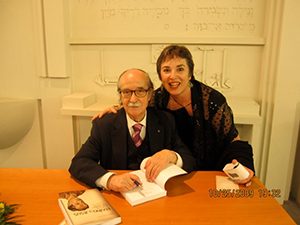 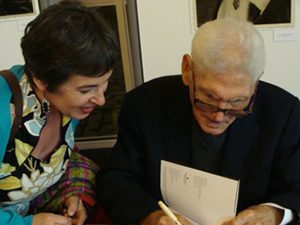 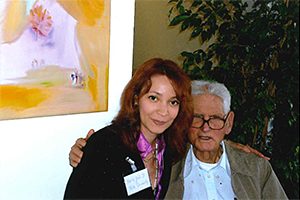